We are going to update the website landing page: https://swamp.sv/

The new layout will have much larger screenshots with overlaid text, and we need some good images to place there.

To submit a screenshot for permanent inclusion in the website, post it in the "screenshots" channel in our Steam chat: https://steamcommunity.com/chat/invite/LzFgkFD4

Selected screenshots will also get rewarded 1m points. You can also use the

To get a good screenshot, you can either try to take one, or go through what you've already taken (view -> screenshots in Steam). Often the best screenshots aren't staged, but either way is acceptable. If you're taking screenshots, please max out your graphics settings and resolution, except use "low" shadows. Also, turn off the UI and player names in the tab menu (or use the "cringe compiler" camera). Screenshots you already have that have HUD or bad graphics can still be considered if they are really good.

Screenshots should be funny or interesting and encapsulate the game well. We will also need images that are representative of the "bullet points" currently on the page (such as "Explore the vast map full of discoveries above and below ground!") but some random images are good too. No offensive content should be contained in the screenshots.

This will be open for at least a week.

I've put in the beginnings of a new "electricity" system for creating more interesting builds. Check out the "construction" tab in the shop for the new "cable maker", "button", and "inverter" purchasables.

With the cable maker, you can wire props together, and some props have special behavior when powered! Currently, only doors, lights, and explosives can be controlled with power, but I have a lot more ideas to try with this. Other props still conduct power but won't do anything. If a door is hooked up to power, it can't be controlled by +use, making it useful for access control.

I'm adding a new rule: "Do not customize your playermodel to be invisible or very tiny."

This includes using any combination of inflaters/offsetters, outfitter models, or whatever. With the way gmod works it's not really feasible to prevent this stuff automatically, so a rule is necessary.

The new weapon system is mostly finished - instead of simply buying the same couple of guns from the weapons tab, you'll now own unique weapon "blueprints" which you can spawn and use at any time for a small price. These blueprints each have unique random stats and may also have 1 of (currently) about 30 different perks.

Perks include mundane things like reduced recoil as well as more interesting ones like never needing to be reloaded or firing explosive or flaming bullets. There are also some negative perks like jamming randomly or being california-compliant. Cosmetic customization for your guns is also planned.

To get a randomized "blueprint" just buy the 100k "loot box" under weapons. If this is too much for you or you don't want to gamble, check out the auctions tab, where lots of weapons are being sold for less than that. The recycle price for blueprints is intentionally low to encourage players to sell them to new/poor players.

I've also removed most of the old 1-time-purchase guns and may remove the rest to simplify things. Also I know the inventory can be laggy, I have a fix coming for that.

WE DID IT AGAIN https://www.gametracker.com/search/garrysmod/

Join us on Steam!

For even more points, add swamp.sv to your Steam name for 10,000 per day upon login!
Richest players 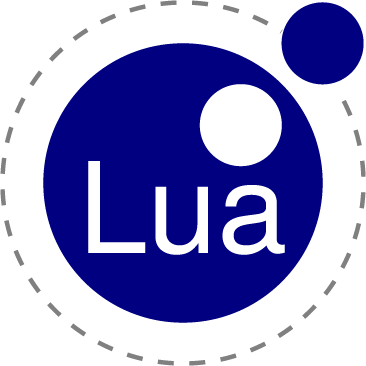 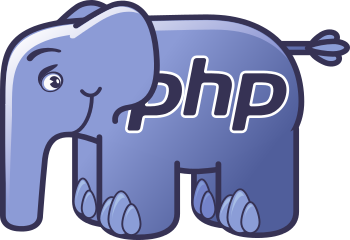